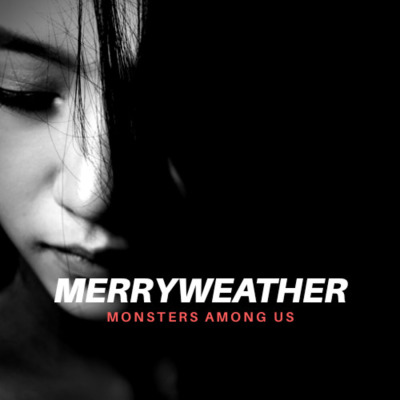 Betty is a journalist who gets an interview with a man who murdered 21 people in a mass shooting. He claims that Merryweather, the international candy manufacturer made him do it. Betty starts to realize that there could be more to his claims than she originally thought. From then on she is entangled in a very dangerous conspiracy where she is forced to question who the true monsters among us are. /// Follow creator Lucas King on Twitter for updates on future projects: @lucaskingtweets.