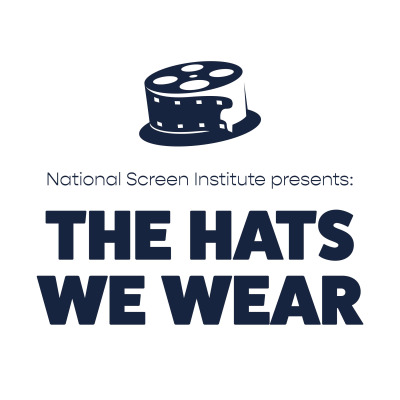 The Hats We Wear

The Hats We Wear features artists and leaders from the film and television industries as they discuss their career highs and lows – and how life experiences have shaped their perspectives as people and storytellers. Hosted by National Screen Institute communications intern Emily Palmer, this podcast not only covers topics like film and television - but also family, injustices and the road to reaching one’s dreams. This podcast series is powered by the Canadian film, television and digital media training organization, the National Screen Institute (NSI). The NSI office is located on Treaty One Territory – we acknowledge and honour the lands we occupy and their traditional keepers: the Anishnaabe, Cree, Dakota and Métis. We acknowledge the ancestors of this land and commit to honour their vision and uphold our Treaty responsibilities as a settler organization occupying these lands. Music provided by Blue Dot Sessions. Logo and graphic created by Leigh Vossen.