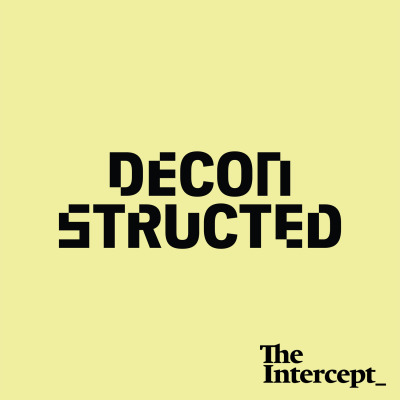 Vietnam to the Contras: The Life and Journalism of Robert Parry

A new collection of work by the late investigative reporter Robert Parry, titled “American Dispatches,” chronicles the late journalist’s career, from his origins as a student activist to his later reporting on corruption and wrongdoing at the highest heights of government. Parry’s son Nat, who edited the book, joins Jon Schwarz to discuss his father’s life and work.https://join.theintercept.com/donate/now See acast.com/privacy for privacy and opt-out information.