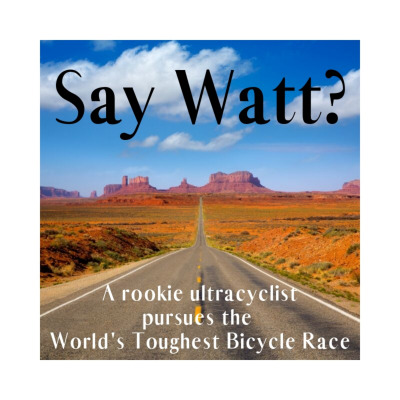 Since 1982 Rick Zwetsch, a lifelong cyclist, has been a fan of Race Across America and the ultra-cyclists who take on this grueling ride – touted as the world’s toughest bike race. After being asked many times over the years if he would ever attempt it… one day, at age 60, he surprised himself—and his partner Caryn Capriccioso—by saying “yes!” How does an avid, but recreational cyclist go from seasonal hobby to tackling a 3,000 mile, 12-day ride only completed by 13 people over the age of 60 in its 38-year history? What does it take for a Colorado couple with an already (overly) full life to integrate the learning training, planning, qualifying races, and necessary crew development? Ride along as Rick and Caryn share the ins and outs, ups and downs, and highs and lows of their journey. On route they will talk with others who have attempted Race Across America, their crews, race owners, officials, media, and the many people who are an integral part of the ultra-cycling community. Can he do it? Will he make it? What will it take for Rick to join the ranks of the few, the proud, the RAAM-finishers in June of 2021? At the end of the day, is it really about the race, or is it the journey that matters most?