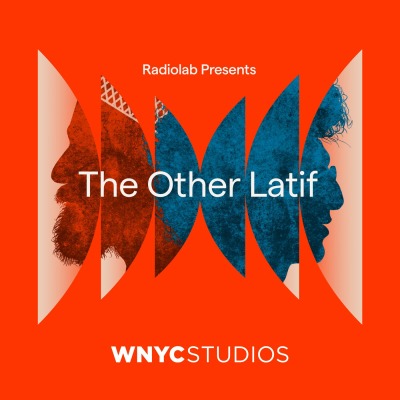 Radiolab reporter Latif Nasser always believed his name was uniquely his own. Until he makes a shocking discovery that he shares his name with another man: Detainee 244 at Guantanamo Bay. The U.S. government paints a terrifying picture of The Other Latif as Al-Qaeda’s top explosives expert, and an advisor to Osama bin Laden. Nasser’s lawyer claims that he was at the wrong place at the wrong time, and that he was never even in Al-Qaeda. This clash leads Radiolab’s Latif into a years-long investigation, trying to uncover what this man actually did or didn’t do. Along the way, Radiolab’s Latif reflects on American values and his own religious past, and wonders how his namesake, a fellow nerdy, suburban Muslim kid, traveled such a strikingly different path.