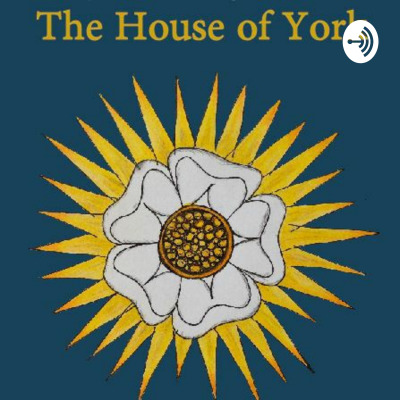 Welcome to the House of York. This podcast details the lives of the people from Edmund of Langley 1st Duke of York to Queen Elizabeth I. The House of York was a cadet branch of the English royal House of Plantagenet. Three of its members became kings of England in the late 15th century. The House of York was descended in the male line from Edmund of Langley, 1st Duke of York, the fourth surviving son of Edward III, but also represented Edward's senior line, being cognatic descendants of Lionel, Duke of Clarence, Edward III's second surviving son. It is based on these descents that they claim. Support this podcast: https://anchor.fm/houseofyork/support