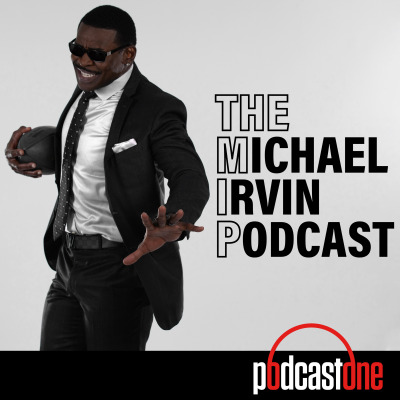 Welcome to the MIP... the MICHAEL IRVIN PODCAST! Hall Of Famer Michael Irvin – The Crown Prince of Planet Texas – has been entertaining on the NFL gridiron as well as the NFL television stage with his hilarious takes and honest conversations for years. Now he'll bring the biggest names in sports & entertainment to the Podcast World! The MIP will have a no holds barred approach to news, pop culture, football analysis, and of course a lil controversy. Make sure to catch Michael’s "Playmaker of the Week" at the end of every episode!