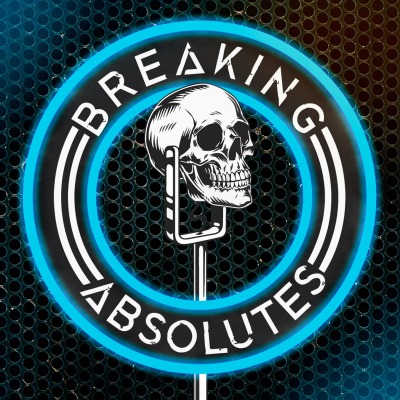 Breaking Absolutes is new a hard rock and heavy metal interview show launching as a premiere partner on Twitch this April. More than simply a platform for artists to share their upcoming release, Breaking Absolutes endeavors to peel back the stereotypes and go deeper on the musicianship, the value, and the innovative and broad-reaching emotional appeal of hard rock and heavy metal. Show creators intend Breaking Absolutes to help lead a revival in the interest and consumption of the genre. Show host, Peter Orullian, is a music industry veteran, having spent years working with major labels and artists to showcase their music across multiple networks and platforms. Some of this work was done with the Xbox platform and brand, where Orullian drove visibility for artists to the gaming demographic. Orullian has also been an international touring vocalist, in addition to recording efforts as a writer and producer for his own music. This enables Orullian to speak with authenticity to working musicians. Orullian is also a veteran interviewer across multiple artist mediums, and is known for insightful and entertaining discussion that builds desire and interest for those with whom he speaks.