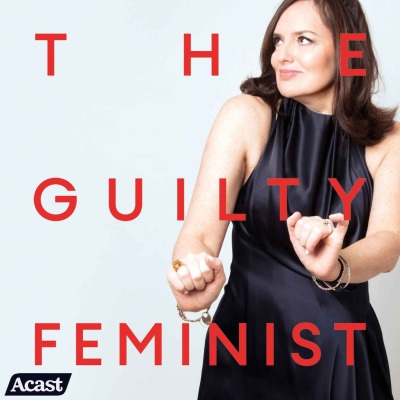 Ever felt like you should be better at feminism? Join comedian Deborah Frances-White and her guests for this comedy podcast, recorded in front of a live audience. Each week they discuss our noble goals as 21st century feminists and the hypocrisies and insecurities that undermine them. Deborah Frances-White is the 2016 Writers' Guild Award Winner for Best Radio Comedy for her hit BBC Radio 4 series Deborah Frances-White Rolls the Dice. She is an Edinburgh Fringe regular, a screenwriter and is in huge demand for her corporate seminars. Hosted on Acast. See acast.com/privacy for more information.