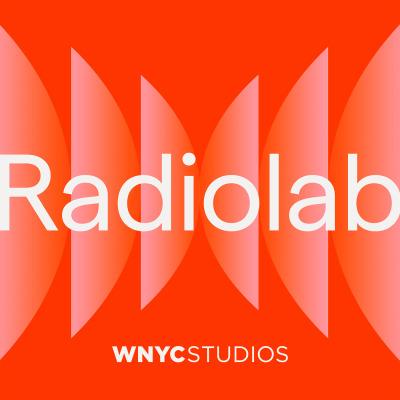 The Humpback and the Killer

Killer whales — orcas — eat all sorts of animals, including humpback calves. But one day, biologists saw a group of humpback whales trying to stop some killer whales from eating… a seal. And then it happened again. And again. It turns out, all across the oceans, humpback whales are swimming around stopping killer whales from hunting all kinds of animals — from seals to gray whales to sunfish. And of course while many scientists explain this behavior as the result of blind instincts that are ultimately selfish, much of the world celebrates humpbacks as superhero vigilantes of the sea. But when Annie McEwen dug into what was really going on between humpbacks and killer whales, she found a set of stories that refused to fit in either of those two ways of seeing the world. Special thanks to Eric J. Gleske and Brendan Brucker at Media Services, Oregon State University as well as Colleen Talty at Monterey Bay Whale Watch and California Killer Whale Project. Special thanks also to Doug McKnight and Giuliana Mayo