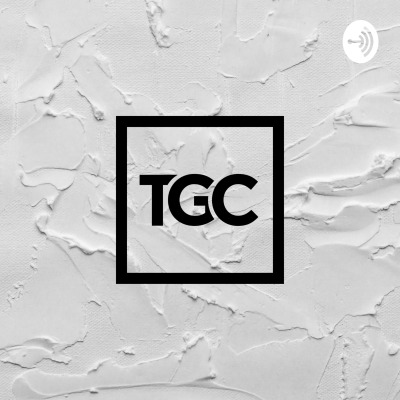 Our most popular episode of the season featured Christopher Watkin, Rob Smith and Mikey Lynch discussing Cultural Marxism and Critical Theory. You asked for an encore—and we’re delivering! In our final episode for this season of Everyday Conversations, the discussion continues. Chris, Rob and Mikey are joined by podcast producer Brianna McClean. Christopher Watkin is a lecturer in Philosophy at Monash University. Mikey Lynch is the Campus Director of the University Fellowship of Christians, UTAS. Rob Smith is a lecturer in Theology, Ethics and Music ministry at SMBC. Brianna McClean is a content producer for The Gospel Coalition Australia and a student of Philosophy and Classical Greek.  Relevant resources: Chris' book on Michel Foucault: Michel Foucault (Great Thinkers) Cynical Theories: How Activist Scholarship Made Everything about Race, Gender and Identity. Reason for God The Drama of Doctrine Theology and Social Theory 2e: Beyond Secular Reason Chris' paper on Biblical Cultural Theory