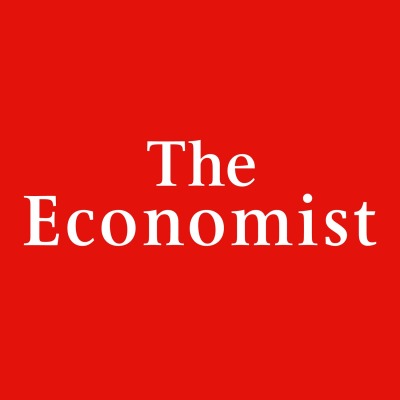 Money Talks: The economics of thinness

Across the rich world there is a negative relationship between incomes and weight, as measured by body mass index. The richer people are, the thinner they tend to be. But separate the data by gender and a startling gap appears. Rich women are much thinner than poorer ones; but rich men and poor men are just as likely to be overweight or obese.On this week’s podcast, hosts Alice Fulwood and Thomas Lee-Devlin examine why it may be rational, in economic terms, for ambitious women to pursue thinness. John Cawley of Cornell University explains his research that suggests overweight women have lower salaries than their thinner peers. We examine the legacy of Helen Gurley Brown, the outspoken former editor-in-chief of Cosmopolitan magazine, who championed dieting to get ahead. And Jennifer Shinall, a law professor at Vanderbilt University, considers potential solutions to weight-based discrimination.Sign up for our new weekly newsletter dissecting the big themes in markets, business and the economy at www.economi