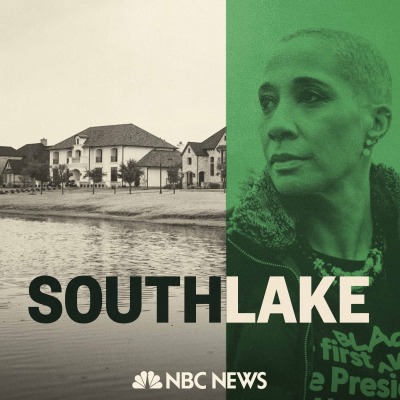 Southlake, Texas, seems to have it all: stately homes, intense civic pride, and above all, terrific schools. So when a video surfaced in 2018 showing Southlake high school students chanting the N-word—and when Black residents came forward to share stories of racist harassment and bullying—the school board vowed to make changes. But the unveiling of the Cultural Competence Action Plan set off a backlash that’s consumed Southlake, fueled by a growing national crusade against critical race theory. Hosted by NBC News national reporter Mike Hixenbaugh (host of the hit podcast Do No Harm) and NBC News correspondent Antonia Hylton, Southlake tells the story of how one idyllic city became the test case for a new political strategy with national repercussions.