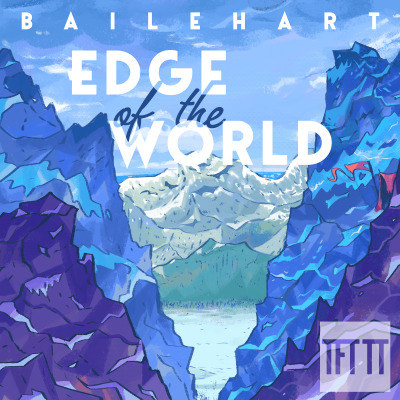 Edge of the World

Tales from the Tabletop

The first series in the world of Bailehart is the story of four individuals making their way through the Great White Emptiness of the north. Drang of the Short Days, a fae of the proud, stern, and warlike Winter Court, is called back to her homeland to greet the Winter Emperor. Maisel Fiske, a human, an heiress, a nuisance, is fleeing north after a betrayal. Noir Steele, wrapped in a hulking suit of armor, an enforcer for the feared and respected Rust Ring Syndicate, is tasked with retrieving a betrayer of the syndicate. And Osseus, a mysterious figure cloaked head-to-toe, a boxer of some renown - he too is under the thumb of the Rust Ring, and finds himself further north than he's ever been. Our story begins not in a region fraught with fears of war, not in a castle menaced by a dragon, not in a town overrun by goblins, but here in the frozen north. It begins at the Edge of the World. Edge of the World is released on Mondays and Thursdays, with listen-alongs on Twitch on the last Friday of every month. You can learn more about Edge of the World at our website. Join our Discord to discuss Edge of the World with other fans, and the cast and crew. Edge of the World is hosted on Shortwave.