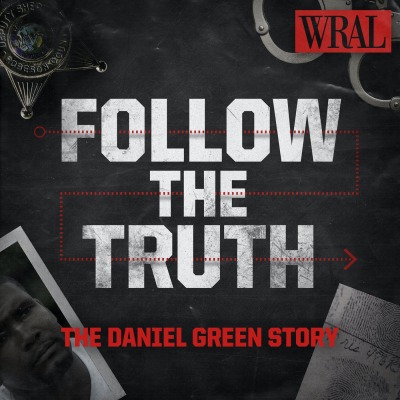 In 1993, Michael Jordan’s father, James, was murdered. Was the right man convicted of pulling the trigger?  Daniel Green has served nearly three decades in a North Carolina prison maintaining his innocence in the murder. Veteran crime reporter Amanda Lamb reinvestigates this case full of mystery, contradiction, and dogged by conspiracy theories. The ten-part series from WRAL Studios questions the evidence, scrutinizes the circumstances around the conviction and explores the possibilities of who else may have been responsible for James Jordan’s tragic death.