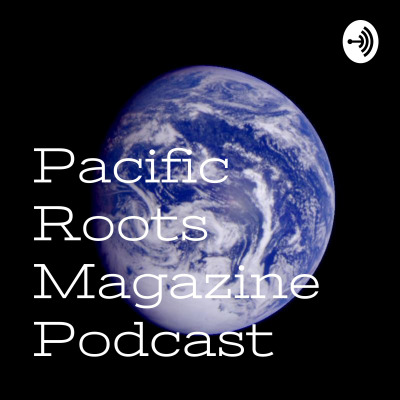 In this episode we talk with Allie Feldman Taylor, President and Founder of Voters for Animal Rights.  Founded in 2017, VFAR is an all volunteer, grassroots organization that focuses exclusively on political advocacy for animals in New York. VFAR helps to "..elect candidates who support animal protection, lobby for strong laws to stop animal cruelty, and hold elected officials accountable to humane voters. On NYC & advocacy work: "One thing I would point out with New York City is that because there are so many eyes on the city- it's the center of the fashion world, huge hub for food, it's a place people look to as a hub of progressivism - we have to make sure that we are setting an example in the kinds of laws and policies that we are setting here in New York. That way, I think it gives activists in other parts of the globe an example to point to. If New York City can ban foie gras, everyone else in the country and the world should be able to ban foie gras. This is a huge foodie city, some of the most fam