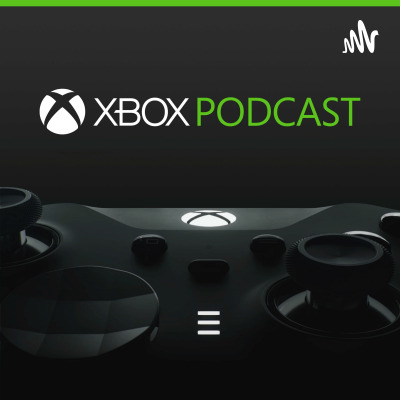 * * The only podcast directly from Xbox at Microsoft * * Previously known as Major Nelson Radio Join Larry Hryb, Xbox's Major Nelson, Jeff Rubenstein and Rebecca Gordius as they discuss the latest Xbox news, share interviews with top gaming and technology personalities and give you a first hand glimpse into what it is like to work at Xbox and Microsoft. This is the only Xbox Podcast straight from the source. Listen to the official Xbox Podcast and hear what it is like to work on hardware, games and services that reach millions of gamers around the globe. Email: Major@Xbox.com