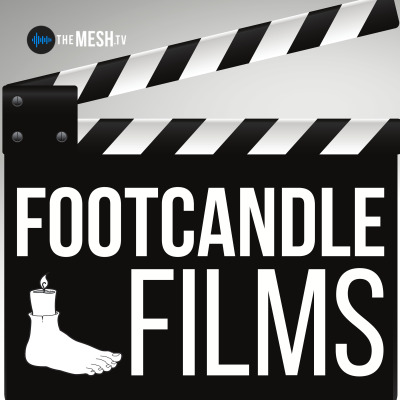 Do you enjoy listening to people talk about films? What about those films that may not show up at the local multiplex but are instead showing at the smaller specialty theater across town? Then "Footcandle Films" may be the show for you. Each month, the hosts discuss and review one "smaller" film in-depth, discuss upcoming film news, and give recommendations on films that you may not be aware of, ones that you haven't remembered in a while, or ones that are worth your time checking out. And all the while, the conversation never gets too "high-brow" or pretentious. Just two guys who enjoy talking about movies. Your Hosts: Alan Jackson and Chris Frye, founders of the Footcandle Film Society.