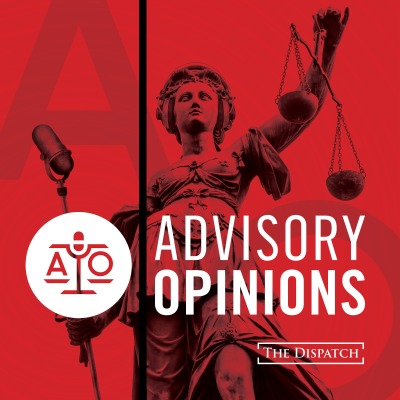 On today’s action-packed pod, our hosts start with an interesting certiorari grant to U.S. v. Tsarnaev, the Boston Marathon bombing case. The appellate court overturned the trial court’s death sentence for Dzhokhar Tsarnaev on the grounds that 1) the trial judge did not ask the jurors about their pretrial media consumption, and 2) that he did not allow evidence about the his brother Tamerlan’s alleged involvement in a previous murder to inform the case. Tamerlan Tsarnaev died in a shootout with police after the 2013 bombing. Sarah and David give us their predictions on how the Supreme Court is likely to rule. Also in the hopper for today: Our hosts introduce us to a union case and discuss speculation surrounding Justice Stephen Breyer’s retirement, a D.C. Circuit dissent by Judge Laurence Silberman, the MAGA right’s rejection of originalism, and best picture nominee Promising Young Woman.   Show Notes: -U.S. v. Tsarnaev. -Massachusetts Lobstermen’s Association et al. v. Gina Raimondo, Secretary of Com