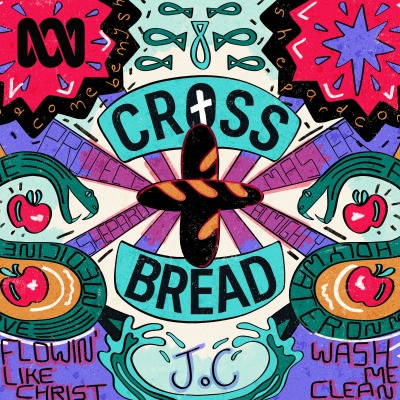 Twin brother and sister Josh and Joan Burns formed CrossBread, the hugely successful Christian Rap duo from Boronia in Melbourne's outer suburbs back in 2015. The band briefly lit up GodTube in Australia and became Christian hip-hop superstars, with hits such as "It’s Just Jesus" and "A Christian on a Mission (ain’t a Christian to be dissin’)".  Over six episodes, their former social media manager, Ken Lim, will dig into the archives to trace their origins working in a donut shop, why it all fell apart so quickly, and their biggest regrets — like why a brother and sister would name their band "CrossBread". The Bible might be the greatest story ever told. But this could easily be the second or third best.