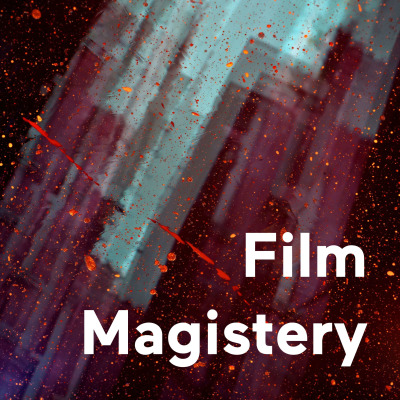 Film Magistery is a podcast about films and a theme/concept they might contain. The host Dino Avdibegovic wants to explore films that belong to a deeper cinematic experience than the average film that is normally accessible to viewers. His intention in every episode is to talk about a single theme or concept that is related to the work. As an example, The Lives of Others (2006) is dealing with the theme ‘surveillance’ and which implications it has on our society.