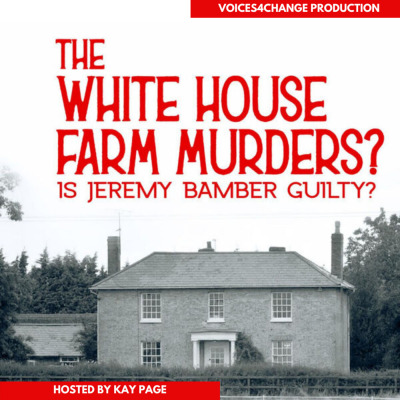 On the 7th of August 1985, five members of the Bamber family were murdered in a crime that fascinated the nation. Initially believed to have been murder-suicide committed by Sheila Caffell, it was the only surviving member, Jeremy Bamber, who was eventually convicted of the crime. To this day, he protests his innocence and there are undoubtedly questions that remain behind. This podcast takes a deep dive into the case, speaking to experts, authors and the Jeremy Bamber campaign in a bid to establish the truth.What really did happen during the early hours of the 7th of August and could there have been a serious miscarriage of justice?