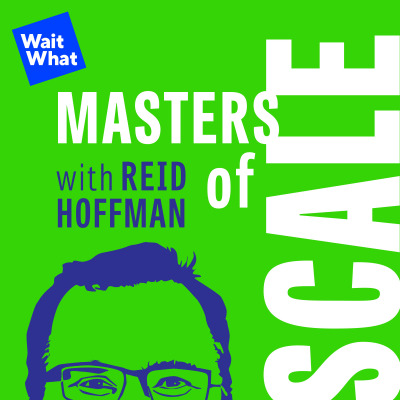 In part two of this special two-part episode with Bill Gates, we’re talking about the biggest success story ever told on the podcast – and not just for Bill Gates, but for humanity. And it was achieved not through Microsoft, but through the Bill & Melinda Gates Foundation. Bill & Melinda Gates have built the foundation into one of the world’s single largest private philanthropies and they’ve done it by taking lessons learned at Microsoft – on how to massively capitalize on inflection points – and applied them to the nonprofit world. Here's how.