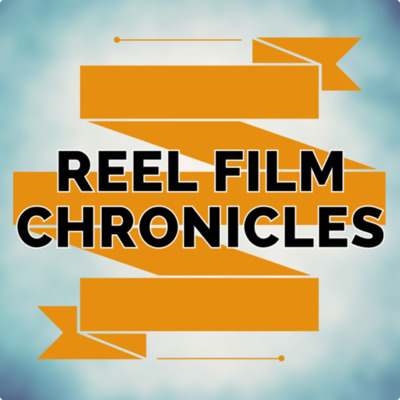 Sometimes there's a movie that audiences both deserve and need right now. Pig is that movie. Though not entirely clear in the marketing campaign, Pig is not, in fact, a John Wick ripoff starring Nicholas Cage, but rather a somber meditation on grief and loss. Listen in as Brian and Nathan go hog wild for this touching film about the age-old tale of a man on the hunt for his truffle pig, scouring the dark underbelly of the seemingly inscrutable world of Portland high-end cuisine on a journey of catharsis and self-actualization. Once again, Nic Cage brings home the bacon in a career-best performance as a man with a very particular set of culinary skills wielding an arsenal of flavours and textures with a deftness and precision that would leave even Gordon Ramsay speechless and questioning his life choices. Though a slow burn, Pig is never a boar, and with a surprisingly refreshing narrative and thematic depth, your hosts discuss how they never feel penned in to any one interpretation. PIG | 2021 | directed