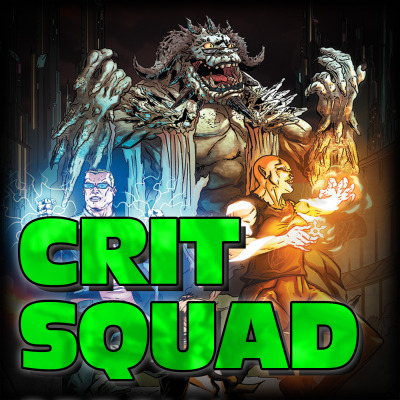 It's probably hard to find sympathy in your hearts for a bunch of career criminals. But c'mon, it's not like you wage slaves are gonna change anything about the world either, right? In this stylized, action-packed, actual-play RPG show, five career criminals wake up in prison with bags on their heads and bombs in their brains. Will they follow orders and do as their told (probably not) or will they get those bombs out of their noggins and go on to Run another day? Realistically, that's a big ol' probably not on that last one too—In fact it's unlikely anyone will survive. But we don't know, because we haven't played it yet! ​ Oh, and, uh...maybe don't listen to this one out loud at work. Or around your kids. Or...y'know...the point is there are lots of swears.