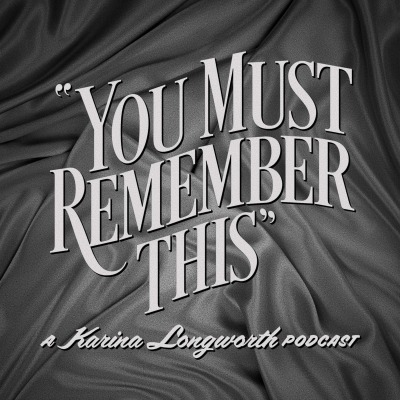 In 1935, Merle Oberon became the first biracial actress to be nominated for a Best Actress Oscar, an incredible achievement in then-segregated Hollywood -- except that nobody in Hollywood knew Oberon was biracial. Born in Bombay into abject poverty in 1911, Oberon's fate seemed sealed in her racist colonial society. But a series of events, lies, men and an obsession with controlling her own image -- even if it meant bleaching her own skin -- changed Oberon's path forever. This episode was written and performed by Halley Bondy, a writer and journalist whose work has appeared on NBC, The Outline, Eater NY, Paste Magazine, Scary Mommy, Bustle, Vice and more. She's an author of five young adult books plus a handful of plays and is a writer / producer for the podcast "Masters of Scale." She lives in Brooklyn with husband / cheerleader Tim and her amazing toddler Robin.