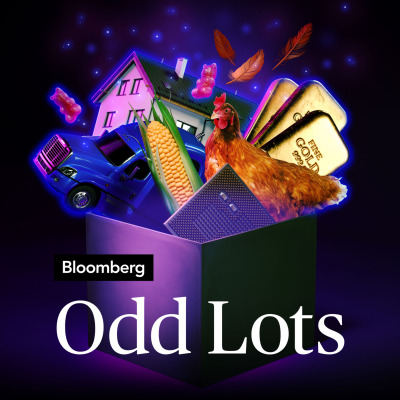 Why Africa Borrowed Billions of Dollars From China

It's no secret that some African nations went on a borrowing spree in recent years, tapping both international markets and sovereign lenders such as China to finance massive infrastructure projects. But all that debt is becoming problematic as the coronavirus crisis strains public finances, resulting in a slow-motion debt crisis. In November, Zambia became the first African country to default on its debt this year, sparking a series of fraught negotiations with its creditors. Zambia famously owes a lot of money to China and the default is now casting more scrutiny on China's approach to its borrowers. On this episode of the Odd Lots podcast, we speak to Gyude Moore, Liberia's former Minister of Public Works and Deputy Chief of Staff, turned Senior Fellow at the Center for Global Development. He talks to us about how and why parts of Africa became so indebted to China, and whether China might be on the cusp of cutting borrowers some slack.