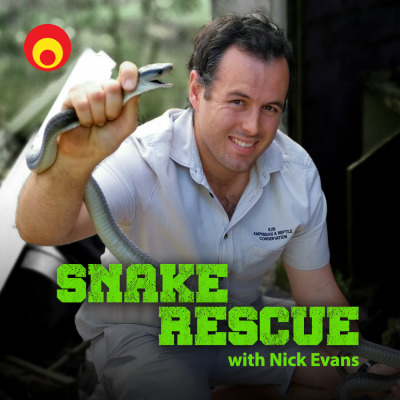 Snake Rescue with Nick Evans is an adrenalin-fuelled podcast series which follows Nick on his exciting snake rescue adventures in the Greater Durban area. As you'll hear, Durban is home to some of the most dangerous snakes in the world. With a population of over 3.5 million people, and many snakes around, human/snake conflict is a common occurrence, and snakes end up being found in some strange places! It's Nick's job to safely remove these misunderstood animals. There are always challenges and risks involved though. To be part of Nick’s adventures, listen to this podcast.