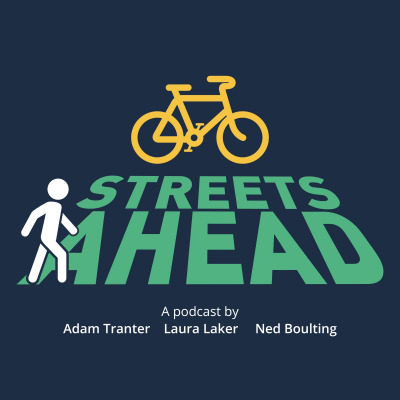 A special edition of Streets Ahead, in which Laura travels to the Isle of Wight to meet Detective Superintendent Andy Cox for day one of his nationwide challenge to cycle and run 30 miles a day for a week, raising awareness of road danger, and money for charity RoadPeace.Andy is on a mission to drive a culture change around roads policing and road danger, having this week revealed, via the Times, a major shakeup in how police record contributory factors in road collisions, which revealed speeding as the number one cause of crashes, contributing to three times more collisions in Manchester and London where a pilot took place. He's pushing data-led policing, taken from his time investigating murders, having targeted the most dangerous roads and drivers in his time as head of Vision Zero in London's Metropolitan Police, and is having a huge impact in his goal of tackling what he insists we call road crime. Andy's challenge is all about raising funds for a charity that does a huge amount of good with not a lo