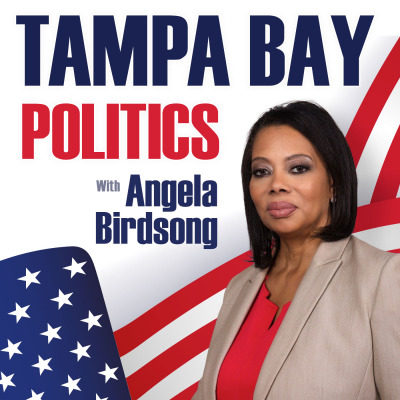 Why should you be concerned about what’s going on in the Tampa Bay Area? Because Tampa is a reflection of the Nation! Although the State of Florida went RED for Trump Hillsborough County went BLUE for Biden. Sitting right on the I-4 corridor it is in one of the most important Regions of the country in one of the most important States when it comes to deciding who will be President. It’s diversity represents our country with it’s Long Cuban history with those who came to support the cigar industry, Italian immigrants who left their mark on West Tampa, African Americans there since Reconstruction & Segregation, and the ever migrating newcomers from up north. It’s a melting pot dealing with every issue affecting our country. Get to know the Politicians and the movers and shakers who are navigating and running one of the most important and up and coming cities in the USA. They have to deal with it all! The shortage of affordable and workforce housing, The effect of discrimination on underserved communities, displacement due to gentrification, transportation solutions that are outdated by the time they are finished, fighting developers who don’t want to pay impact fees, crime, school to prison pipelines, voter suppression and so much more! It’s America!