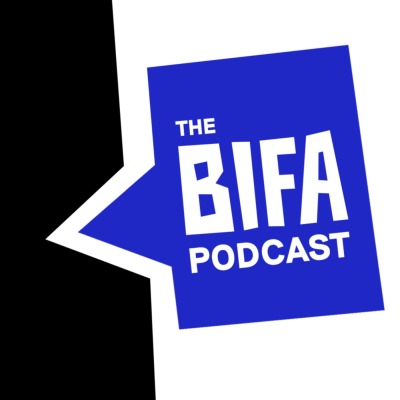 This Is My Cinema | The BIFA Podcast

Welcome to a new podcast from the British Independent Film Awards. The show is called This Is My Cinema and it’s all about celebrating the very best talent in the British film scene and the cinema experiences that made them who they are today. Our hosts Michael Leader and Rhianna Dhillon will be talking to rising stars and legendary names from in front of and behind the camera, exploring their origins in filmmaking, their inspirations, their memories of the cinemas they grew up visiting and of course whether they take their popcorn salty, sweet - or wouldn’t dream of taking food to a film at all. On the 18th of February, the British Independent Film Awards will be broadcasting live on Facebook, hosted by Tom Felton, with lots of special guest appearances too. In celebration of the awards, we’ll be releasing one podcast episode every day that week, so subscribe now to This Is My Cinema wherever you listen to your podcasts… you’ll want a front row seat