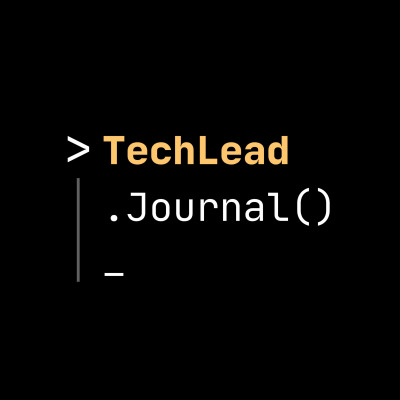 “Testing is an activity that happens throughout. It is not a phase that happens at the end. Start thinking about the risks at the very beginning, and how we are going to mitigate those with testing." Janet Gregory and Lisa Crispin are the co-authors of several books on Agile Testing and the co-founders of Agile Testing Fellowship. In this episode, Janet and Lisa shared the agile testing concept and mindset with an emphasis on the whole team approach, which was then followed by an explanation of the holistic testing concept with a complete walkthrough how we can use the approach in our product development cycle, including how Continuous Delivery fits into holistic testing. Janet and Lisa also described some important concepts in agile testing, such as the agile testing quadrants (to help classify our tests) and the power of three (aka the Three Amigos). Towards the end, Janet and Lisa also shared their perspective on exploratory testing and testing in production. Listen out for: Career Journey - [00:06:3