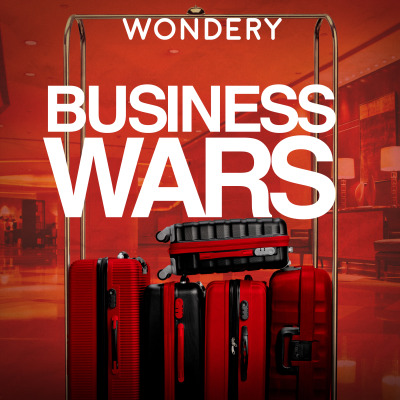 Nintendo vs Sony - Stabbed in the Back

Once a symbol of 80s teenage nerdom, video games are now as common as television sets in American households. Can you imagine a world where the Sony PlayStation didn’t come out? That’s what almost happened. Originally conceived as a joint venture between Nintendo and Sony, the SNES-CD was supposed to be the bridge between Japan’s two largest tech companies. Instead, it drove the companies to war, an intense competition for entertainment domination that still goes on today. Support us by supporting our sponsors! Avalara - Find out more at avalara.com/bw.