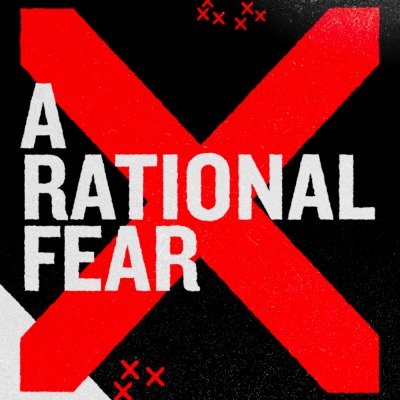 🤑 CHIP IN TO OUR PATREON https://www.patreon.com/ARationalFear 📨 SUBSCRIBE TO OUR EMAIL LIST: http://www.arationalfear.com/ This week’s podcast takes you flash points for disaster around the world; India, London, and Clive Palmer’s office. Indian authorities are clamping down on criticism against Prime Minister Modi, banning critical hashtags and throwing people in jail who tweet against the PM’s response to COVID19. So at only a small personal risk to himself, Anuvab Pal unleashes his thoughts on Modi this week’s podcast rather than broadcast them on twitter. Also UK Journalist and host of Course Correction podcast, Nelufar Heydat, uploads her concerns about a new NHS COVID Vaccination Passport App, that will divide the UK into the jabs and jab-nots. And Dom Knight from satirical comedy outfit The Chaser, brings to light one of Clive Palmer’s more recent failings. A proposal for a coal mine less than 10km from the Great Barrier Reef has been rejected by the state government. We also discuss how A R