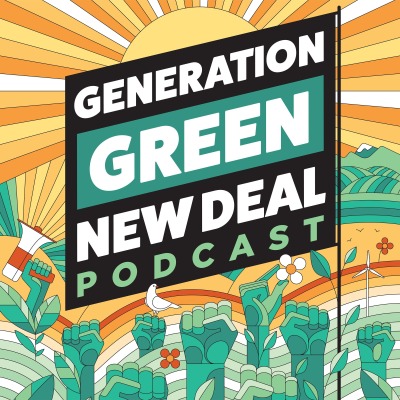 In 2018, Alexandria Ocasio-Cortez became the youngest woman ever elected to Congress, and the Green New Deal became her signature policy. But how did a bartender end up defeating a powerful incumbent? Meet the group of former Bernie Sanders campaign volunteers who decided to shake up Congress, and recruited AOC and the #Squad to run for office.  Featuring Alexandra Rojas and Waleed Shahid of Justice Democrats, and former chief of staff to Alexandria Ocasio-Cortez Saikat Chakrabarti.