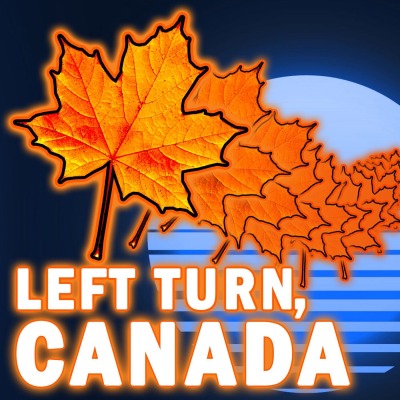 A new Canadian Politics podcast hosted by Christo Aivalis and Andy Borkowski. This weekly show aims to bring a left perspective to Canadian politics, media, economics, and culture that is far too lacking within mainstream print, audio, and visual media. Christo and Andy bring years of experience in both traditional and new media. Combining these experiences, along with a shared disdain with Canada’s capitalist status quo, this podcast is a must-listen for anyone who wants a Canada based on justice and dignity for all. Andy Borkowski is the Host of Video Game Sophistry, a video game commentary channel with over 250,000 subscribers. He has also worked as a news anchor and reporter at some of Canada’s largest and most popular AM Radio stations for 10 years. Christo Aivalis hosts his own show on YouTube, and is a frequent contributor to sources like Canadian Dimension, Passage, Maclean’s, Washington Post, Globe and Mail, and many others. He holds a PhD in History from Queen’s University, and has been doing political commentary for nearly a decade. Contact us at LeftTurnCanada@gmail.com