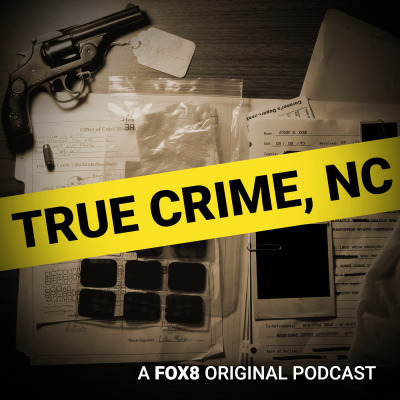 A tobacco farmer murders his six children and wife then turns the gun on himself. What drove him to such madness? A 19-year-old murder mystery, someone executed Michael and Mary Short then kidnapped their 9-year-old daughter, only to later kill her too. So who killed Jennifer Short? A newborn baby left in the November cold under an apartment building stairwell. Who would do such a thing, and who rescued her? FOX8 digs deeper into these true crimes, some solved but others still leaving investigators in the dark.