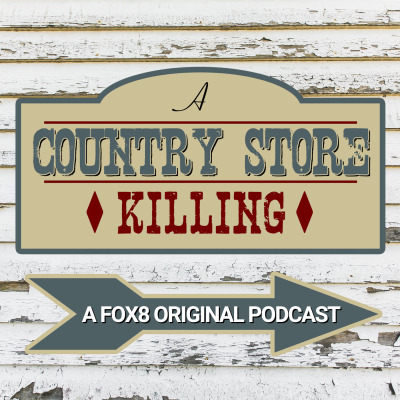 Tom Fogleman was a quiet, meticulous, and generous man who managed his family's country store right off a small highway in Alamance County, North Carolina. He ran the kind of store where you could buy most anything with an IOU, that's just the way he did business. So who would brutally attack him hitting him more than 27 times in the head leaving him for dead on the floor of his store? It's a mystery nearly 20 years old. It's one of many cold cases, but this one is about to heat up as detectives put new eyes on the January 2002 murder.