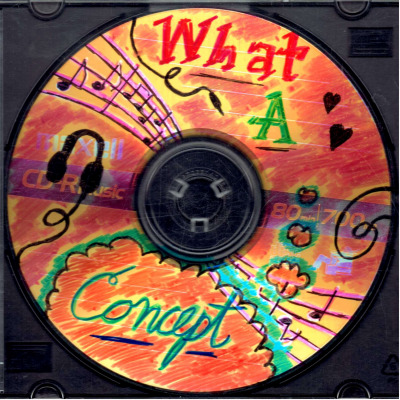 Located in the only part of New York State that says "Pop" instead of "Soda", Christine Gunsher and Alyssa Johnson have been friends since high school. There's not much they don't know about each other. Back in 2016, Alyssa had a great idea for combining two things that she really loved: Podcasts and concept albums. 3 years later after a few tries and fails, Alyssa finally turned to her best friend and asked the age old question of "Would you host a podcast with me? You don't have to do anything, just sit and talk." And Chrissy said "Sure." So now these two friends get to sit down, try to ignore Chrissy's adorable pitbull, and record a podcast about music that only Alyssa seems to like. And hey, maybe you'll like it, too?