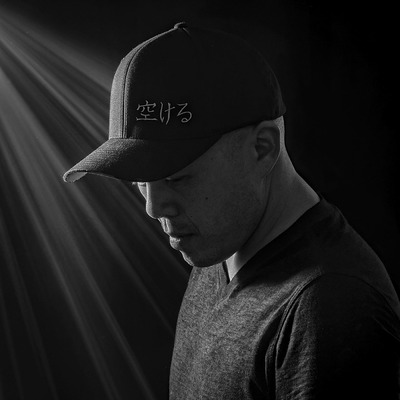 Producer, Radio Show host, and DJ of Electronic and Electronic Dance Music Booking Inquiries: http://www.akeruofficial.com/bookings Managing Partner/Creative Strategist for http://CreativeSocial.Media Link to all my Socials: http://linktr.ee/akeruofficial Resident DJ for Morebass.com, heard bi-weekly on Wednesdays 1pm (Pacific) Akeru an American Electronic Producer broke into the dance music scene in 2011 as a co-writer for the track "Won't Forget" featured in the movie "Freelancers" staring 50cent and Robert De Niro. In 2014 Akeru launched his Dj Set/Radio Series "The Open Door" introducing his listening audience to many unknown and well known producers and DJ’s across many sub genre of the Electronic Dance music industry. Launched in the fall of 2019 Akeru has expanded his "The Open Door" Series with live streams bringing you sets from AZ's local music scene featuring DJ's spinning House, Progressive, Techno, DnB and much more! In 2014 Akeru released several singles leading to his EP release "Requiem & Solace" in 2015. In the Fall of 2016 Akeru release his full length LP "Elemental". In 2017 he released his single "Serenity". In 2018 he released the title track of his EP "Noir" that came out in April, 2019. Recently in early in 2020 he released two singles "Luminous" and "Radiance" Before turning his musical interests to electronic music, Akeru began at a young age playing a wide variety of musical instruments. His first venture into live performance began in a Rock, Electronic Hip Hop group as its DJ which then led him to begin producing electronic music since 2010. Catch my Globally Syndicated Host/DJ of "The Open Door" DJ Mix Series You can subscribe to my Episodes on iTunes, Stitcher Radio, Google Play and many others