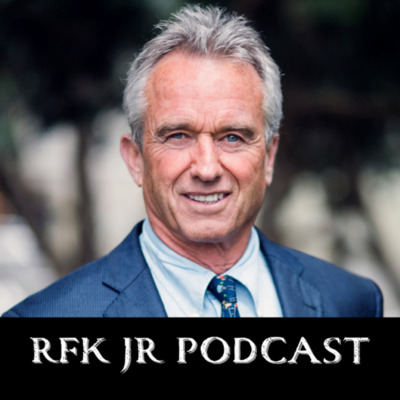 Robert F. Kennedy, Jr. is founder of Waterkeeper Alliance, as well as Founder, Chairman of the Board, and Chief Legal Counsel for Children’s Health Defense, and of counsel to Morgan and Morgan, a nationwide law firm. Mr. Kennedy is an esteemed author, with a long list of published books including the New York Times’ bestseller, “Crimes Against Nature.” Mr. Kennedy was named one of Time magazine’s “Heroes for the Planet” for his success helping Riverkeeper lead the fight to restore the Hudson River. Podcast features Robert F. Kennedy Jr interviewing guests. Produced by David Whiteside.