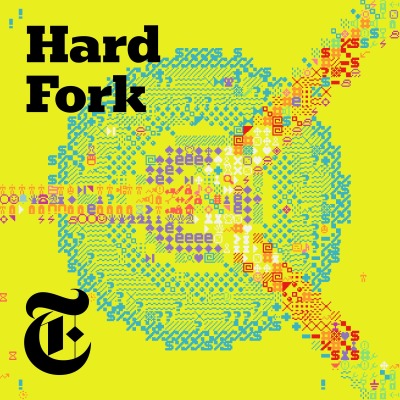 On Friday, the Kremlin blocked access to Facebook inside Russia and passed a law making it illegal to spread what the government determines to be “false information” about the country’s armed forces. It was the latest move in President Vladimir Putin’s crackdown on dissent, which may be working. TikTok announced on Sunday that it is suspending livestreaming and new posts from Russia in response to the new disinformation law. But Clint Watts, a former FBI special agent who is now at the Foreign Policy Research Institute, believes that ultimately this crackdown could backfire. He says Putin “has a disaster on his hands,” noting that a country cannot disinformation its way out of fallen soldiers — the Mothers of Russia will push back. And Watts believes platform interruptions and restrictions to operations of many Western companies — including Apple, Microsoft, Netflix, Oracle, Cogent, Visa and Mastercard — mean Putin is playing a dangerous game at home. The result could be disastrous: “We’re worried about