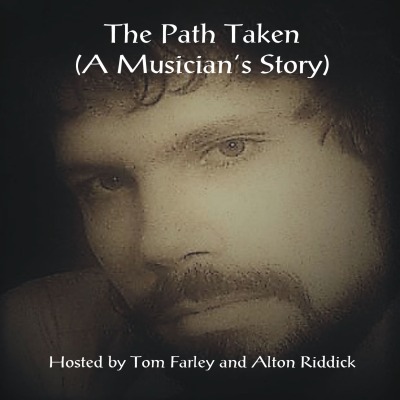 The Path Taken (A Musician's Story)

The podcast series "The Path Taken (A Musician's Story)" features stories and special moments from Tom Farley's fifty-years in music and education...through conversations, stories, and sessions with the friends and colleagues that have both influenced and collaborated with me in the studio and on stage. And...most importantly...their reflections on their career in music both before and after the "intersection" of the paths we have taken as individuals.