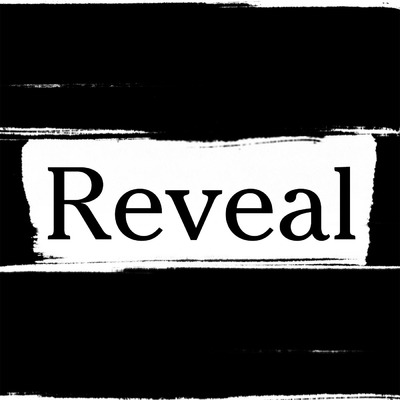 The Center for Investigative Reporting and PRX

Reveal’s investigations will inspire, infuriate and inform you. Host Al Letson and an award-winning team of reporters deliver gripping stories about caregivers, advocates for the unhoused, immigrant families, warehouse workers and formerly incarcerated people, fighting to hold the powerful accountable. The New Yorker described Reveal as “a knockout … a pleasure to listen to, even as we seethe.” A winner of multiple Peabody, duPont, Emmy and Murrow awards, Reveal is produced by the nation’s first investigative journalism nonprofit, The Center for Investigative Reporting, and PRX. From unearthing exploitative working conditions to exposing the nation’s racial disparities, there’s always more to the story. Learn more at revealnews.org/learn.