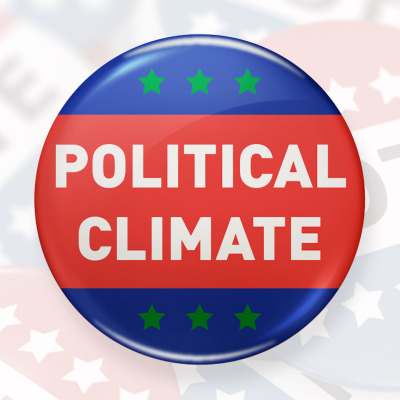 It will take a massive war-time mobilization effort to effectively address the climate emergency, argues Saul Griffith — inventor, MacArthur genius fellow, CEO of Otherlab, and co-founder of Rewiring America, an organization dedicated to creating millions of American jobs while combating climate change.  So, what does a war-time mobilization effort look like? How much will it cost? Will we have to make sacrifices in the process? Griffith explains in this episode of Political Climate.  Plus, he weighs in on the massive year-end spending bill that passed in Congress this week and includes significant climate and clean energy measures. If signed into law, will this legislation put the U.S. on the right track to achieve deep decarbonization? Recommended reading:Rewiring America HandbookNo Place Like Home: Fighting Climate Change (and Saving Money) by Electrifying America’s HouseholdsMobilizing for a zero carbon America: Jobs, jobs, jobs, and more jobsNYT: To Cut Emissions to Zero, U.S. Needs to Make Big Ch