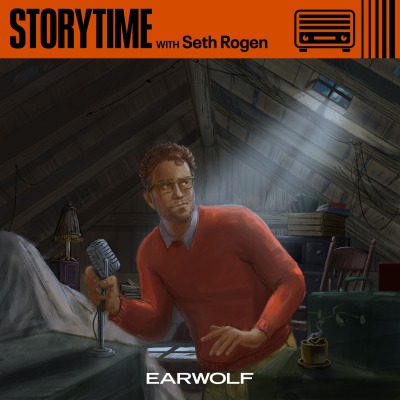 The Crappiest Place On Earth

As a child, Paul Scheer developed a taste for cola mixed with milk from his favorite television show. Sounds like a habit one would eventually grow out of, but as Walt Disney once said, “that’s the real trouble with the world: too many people grow up.” Featuring Paul’s dad Bill, and Seth’s parents too. Listen to Paul Scheer's podcast "Unspooled" wherever podcasts are found. And check out Paul's Twitch channel at twitch.tv/friendzone. Paul has a weekly Thursday show with Rob Huebel and curates an awesome lineup of other programming throughout the month.