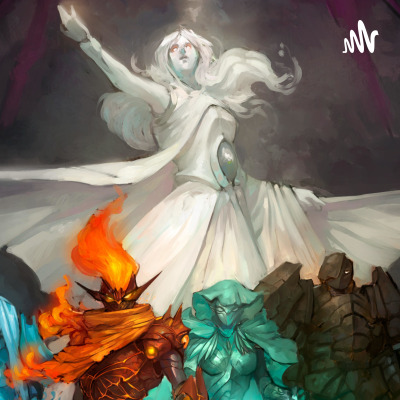 Welcome Traveler Heavenly Bodies is a fantasy where planetary star system’s take center stage. In a world where death magic can come back to haunt you, either by making you go insane, or twisting any one of your limbs beyond recognition. A secret organization called ‘The Sorcerer’s of the Wind’ embark on a journey to release the Son of the Sun from a time prison. At the same time, four chosen elementai are born into different families, they are destined to meet each other. Their quest, to become sacrifice for the gods, as they demand powerful elementai in boon for resetting their world.