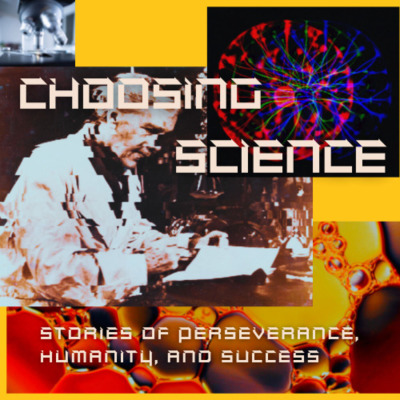 Finding inspiration and a will to persevere might be challenging at times, especially when you have been prevented by outside forces, in a way or another, to achieve your goals. Although actions speak louder than words, stories of people that succeeded despite opposition can have the power to put wind into someones deflated sails. Here I hope you will find such stories, which are mostly focused on scientific figures maybe less popular, but who greatly contributed to the development of science and in the process showed perseverance through obstacles. I will also highlight each inidividual's humanity, struggles and strength, and break the coldness that I feel exists between science/ scientists and the general public. Be prepared for sarcasm and a bit of fooling around sometimes, because what's life but empty without humour. Enjoy!