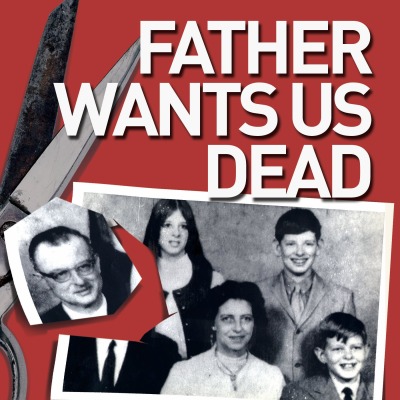 In 1971, a mild-mannered accountant and Sunday school teacher from New Jersey named John List murders his wife, mother and three children — only to disappear and begin a new life entirely on the other side of the country. Now, two veteran journalists go inside the mind of the killer, learn about the doomed family, and revisit the 18-year-quest to bring List to justice — a saga even more bizarre and twisted than ever previously reported. New episodes will be released each Tuesday through June 21.