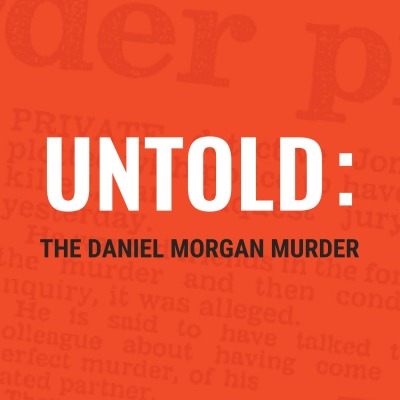 The phone hacking scandal that closed News of the World was big, but that was just the tip of the iceberg. At the bottom of that iceberg of 'dark arts' - hacking, burglary, bugging, and bribing bent cops - is the body of Daniel Morgan. It’s been described by an Assistant Commissioner of the Metropolitan Police as “one of the most disgraceful episodes in the entire history of the Metropolitan Police Service.” Over the three decades since Daniel was killed, five failed police investigations and an ongoing panel inquiry, his has become the most investigated murder in British history. The story moves from back streets of London, through the highest echelons of Scotland Yard, to the offices of Rupert Murdoch's best selling newspapers, to the doors of Number Ten Downing Street. If you haven't heard this story, ask yourself, why? Support this show http://supporter.acast.com/untoldmurder. Hosted on Acast. See acast.com/privacy for more information.